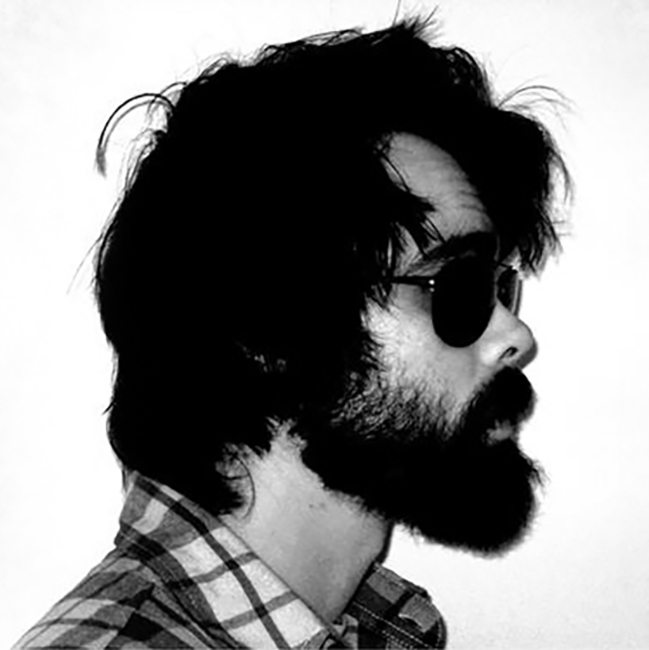 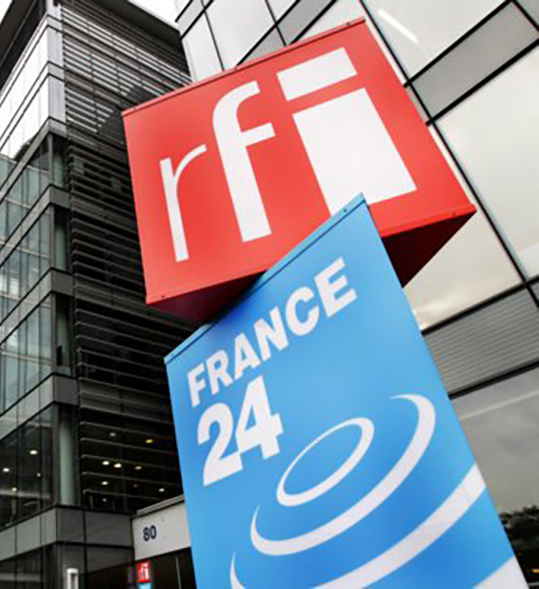 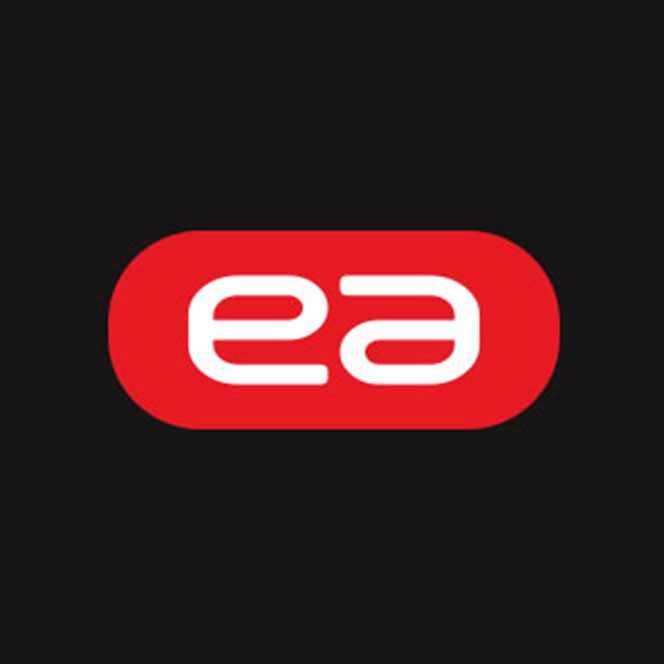 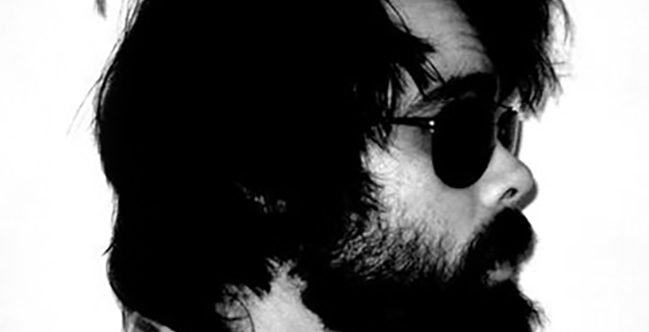 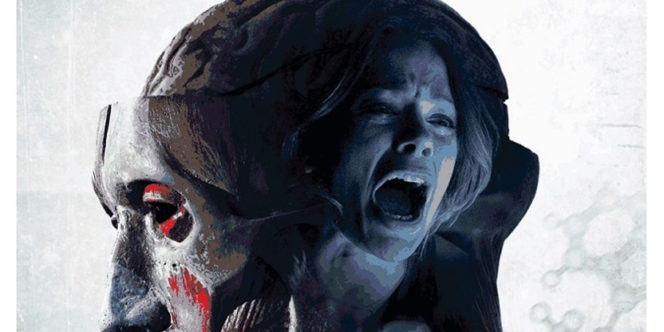 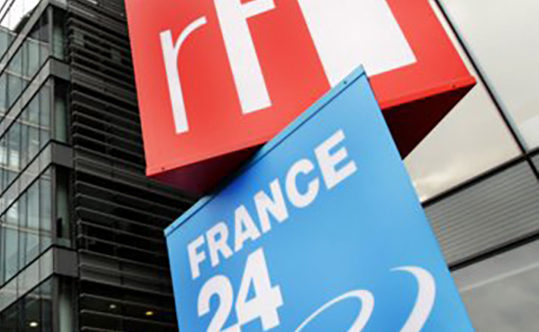 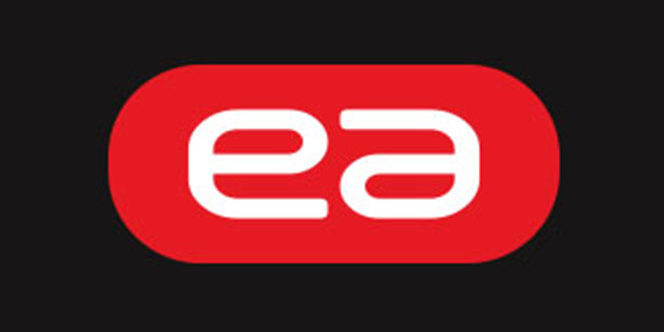 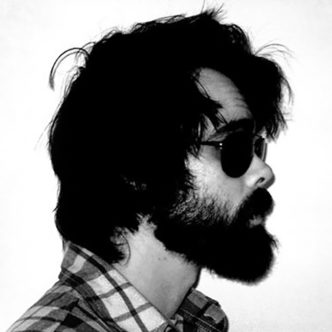 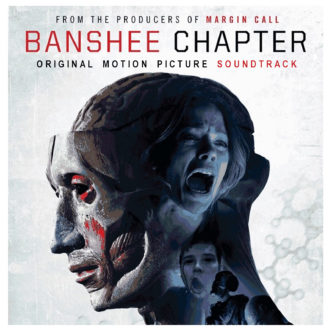 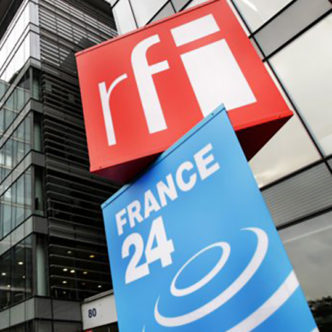 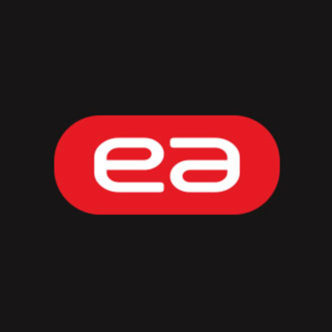 We can assist in all musical aspects of your project including music selection, music clearance, licensing, cue sheet preparation and soundtrack release. 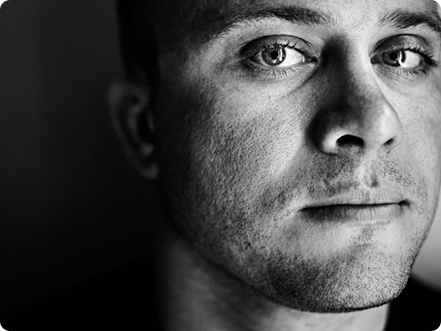 Award-winning Director, Justin Hunt, achieved worldwide success with his first feature-length documentary, American Meth. The film, narrated by Val Kilmer, has become one of the most viewed documentaries in Hulu history. His follow up films, Absent and The Speed of Orange, were also award-winning festival favorites. Justin’s first narrative feature, Far Too Far, had a Top 5 per screen average nationally the week of its theatrical release. His latest documentary, Addicted to Porn: Chasing the Cardboard Butterfly, narrated by James Hetfield of Metallica, is available worldwide via VOD and home video on April 18th. In addition to providing music supervision services, we’re proud to have produced this important and controversial film with Justin.

Please fill out the form below to contact us. When submitting music, please send links only. Emails with files attached will be deleted.